The institute concurrently warns charlatans to desist or face sanctions.
"We are warning them to cease and any instance of such activity will be reported to the Public Accountancy Board, (PAB)" indicated ICAJ President Dennis Chung at the Jamaica Observer Monday Exchange held at the newspaper's head office in Kingston.

The institute in fact referred one individual to the PAB last year, which could result in prosecution.

The PAB, a statutory board of the Ministry of Finance, sets the technical requirements for registered public accountants but also investigates non-registered persons.

Bookeepers and accountants can act for small businesses and file taxes. However, a chartered accountant signs off on accounts, which institutions including banks view with certitude.

"In some [cases], accounts were substandard and other cases they were plain inaccuracies in the projections. You would appreciate that when someone is making a loan, the accuracy of the assumption will be very important and can impact the cashflow and impact the loan process and business itself," said Chung.

Earning a master's in accounting or attaining certification, including ACCA or CPA remains necessary but insufficient qualification to practise as a chartered accountant in Jamaica, said the ICAJ.

All chartered accountants must receive approval from the ICAJ.

"We are getting complaints from people who have had substandard accounts," Chung added.

Chung said that businesses only need to go online to check the list of chartered accountants which spans some 1,200. "Just check our roll call."

The ICAJ accepts about 70-80 new members annually. The applicant must gain approval from a panel and meet technical and ethical standards and pay a fee of roughly $20,000.

"We are always seeing new members but our greatest concern is not the income side but that the standards are upheld," he said. 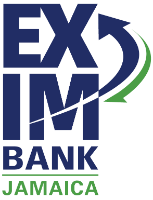 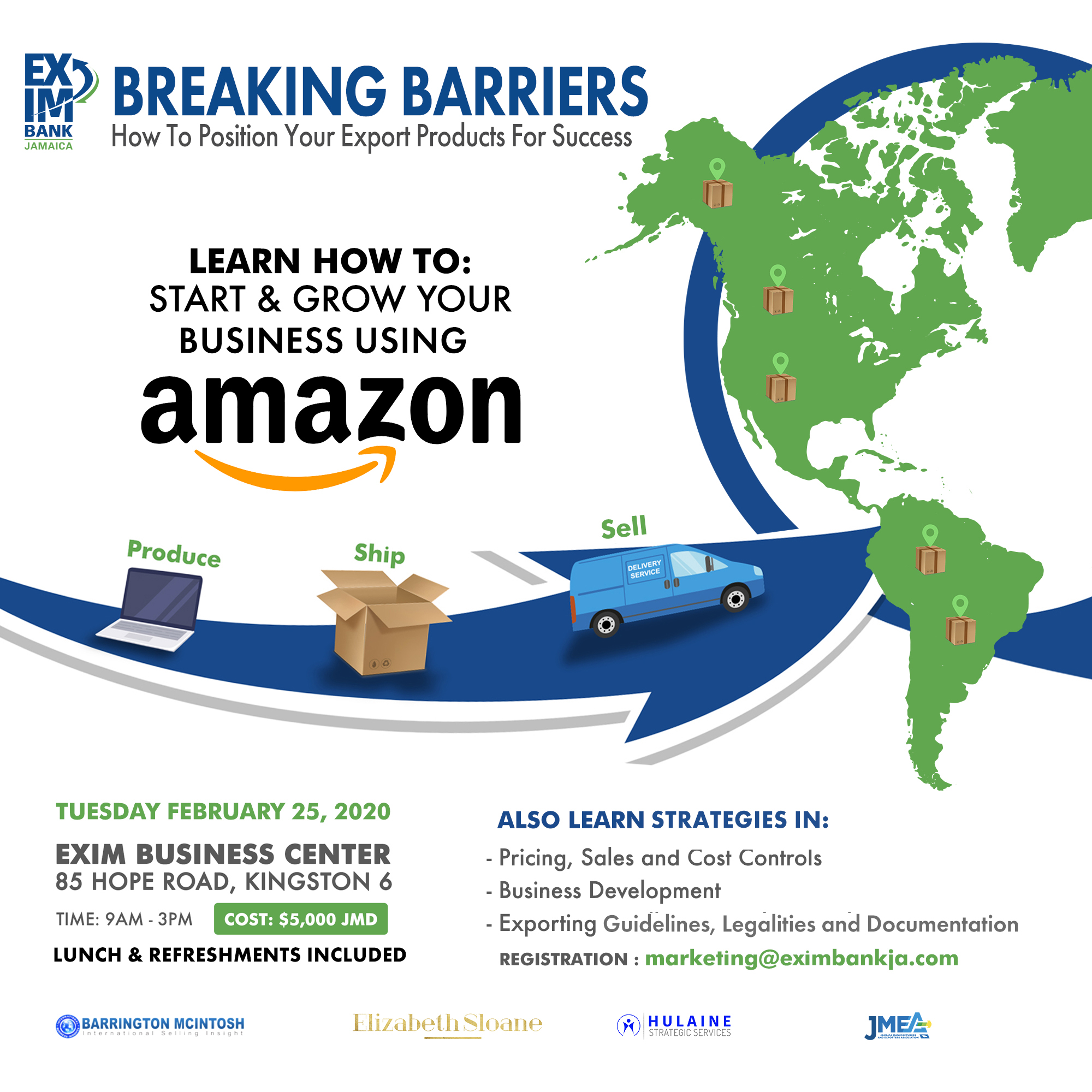